Planetariums are traditionally seen as spaces for astronomy visualization and education.

We recognize that the dome as an experience is a highly flexible space, and we offer state-of-the-art capability for scientific visualization of real-time, data-based topics and lecture-based fulldome presentations that take planetariums beyond astronomy and change how audiences experience science, research data and much more.

With possibilities reaching from seismic, to bio-medical to meteorological atmospheric data, we take a new immersive approach to higher education learning and lecturing systems 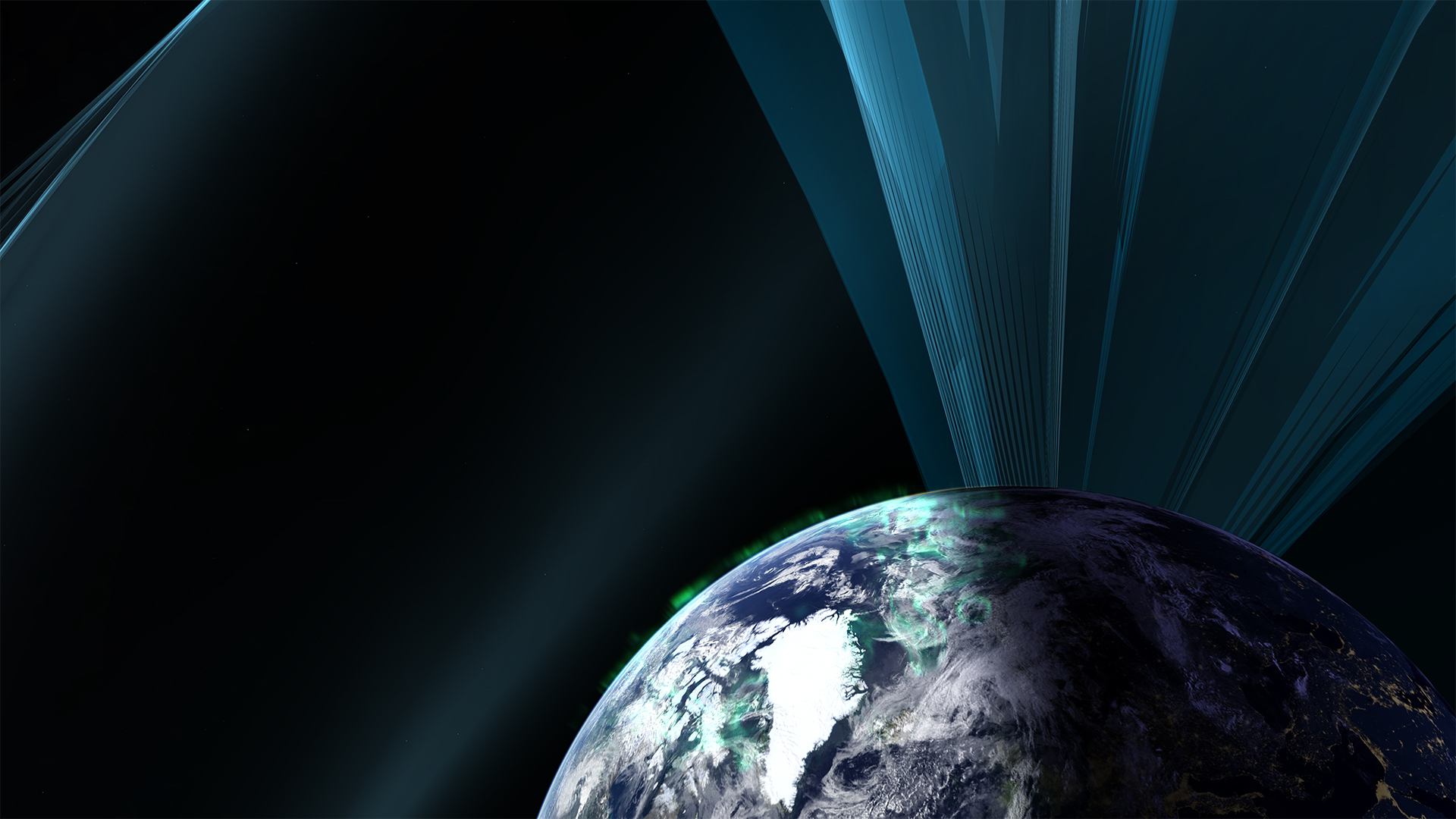 Explore many scientific models, including all known objects in the solar system, Kepler candidates, star forming regions, star clusters, the local group, deep space objects, Sloan galaxies and quasars to name a few.  Virtually tour the universe seamlessly, from small objects such as satellites, to the edge of the observable universe.

The system can automatically calculate and transition to events such as sunrise, sunset, solar noon and midnight. It can also automatically transition to and from any geographical location on the surface of the Earth or any other planet, to observe the sky from different locations. All essential planetarium features are included, such as 88 constellations with lines and artwork, planets rendered as properly colored and lit points when seen from afar, the Hipparcos star catalog with proper motion, the Milky Way in various wavelengths, eclipses and much more. 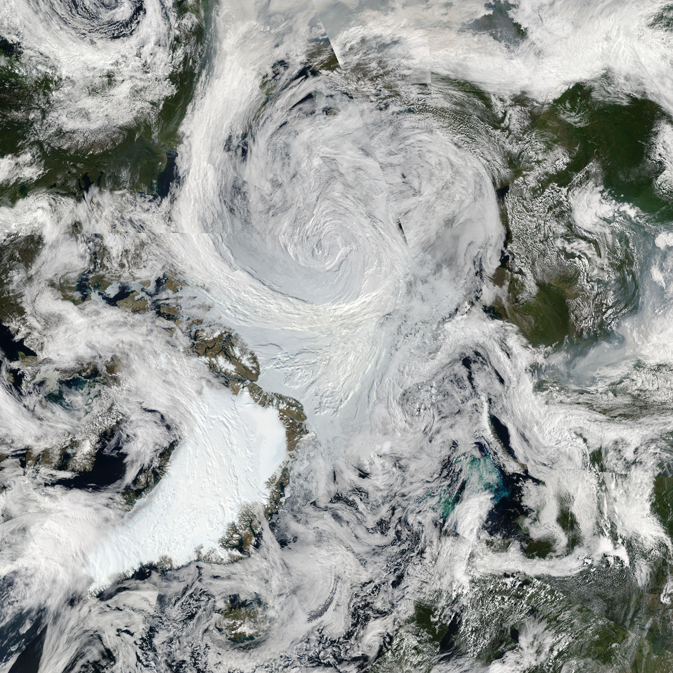 Advanced visualization capabilities include direct access to satellite imagery of the Earth. This way, you can stream and show your audience geological events as they happen, as well as climate data. Follow volcanic eruptions or natural disasters such as Deepwater Horizon, track animal migration patterns and the life of a hurricane, witness the trail of a typhoon or the destruction of a wildfire.

The latest neuroimaging technology can be visualized on the dome. Through a live-presented planetarium show, real brain data comes alive around us as we scale our inner universe.

Audiences can explore imagery on scales ranging from the size of the entire head down to the sub-cellular scale, millions of times smaller. They can fly through the skull to the outer layers of the cerebral cortex, exploring sub-components of the brain, wandering through neurons and much more. 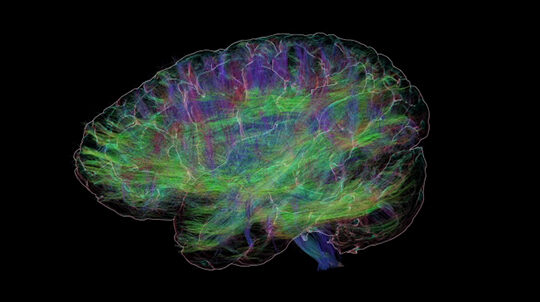