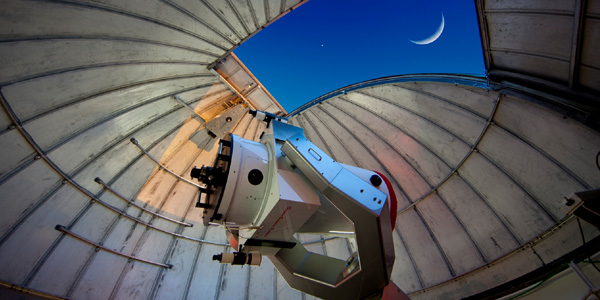 Visuals Attraction and Partners Huettinger, SCISS and Baader Planetarium have delivered state-of-the-art Exhibitions, a digital planetarium, and Observatory together with the inauguration of the newly built destination in United Arab Emirates named Sharjah Center for Astronomy and Space Sciences (SCASS) in May 2015, where the center was built.

SCASS was envisioned and inaugurated by His Highness Sheikh Dr. Sultan bin Mohammed Al-Qasimi, member of the Supreme Council of the U.A.E., and ruler of Sharjah Emirate. 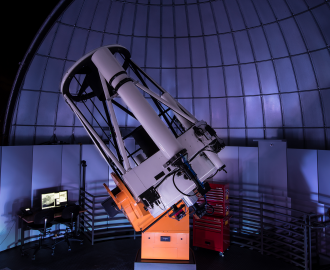 Visuals Attraction worked with partners to design and install latest technologies for the new center. at the heart of the which there is a planetarium theater with 200 seats and a 18m dome screen which is said to be the largest digital and hybrid planetarium in the Gulf region.

The planetarium theater is surrounded 360° by a space exhibition hall filled with scientific exhibits designed and manufactured by Huettinger. The hall has been divided into 4 zones with a hands-on storytelling experience on the topic of Space Sciences.

The design of SCASS is based on the solar system, in which the planetarium building has its golden ceramic roof that represents the sun and surrounded by solar planets. Outside the building is a high-end remote observatory, which was built and designed by German company Baader Planetarium.